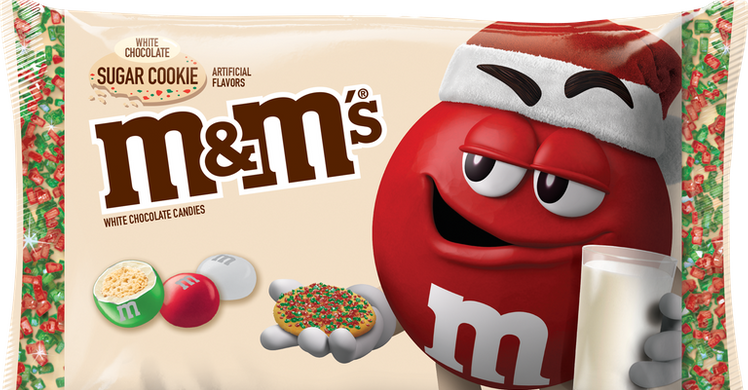 Merry Christmas… in July?! Yes, Mars, Incorporated wants to get you in the holiday spirit early this year! The brand just announced that they’re baking a new delicious M&M’s flavor right now and we know the jolly man in the big red suit is going to approve!

We know that we’re right in the middle of a hot summer, and we just started talking about Halloween candy, but it’s never too early to start getting excited for the holidays, right? It’s worth noting that even though Mars just made the announcement, the new product won’t be officially hitting the shelves until November. That said you will have a chance to try them early! Mark your calendars because on July 25, 2020, you can head to M&M’s official Instagram and Twitter pages and comment on one (or both) of their posts for a chance to win a pack! 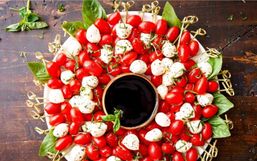 Finger Food Ideas For Christmas In Under 30 Minutes
Christmas is coming and with it comes family get-togethers and parties.