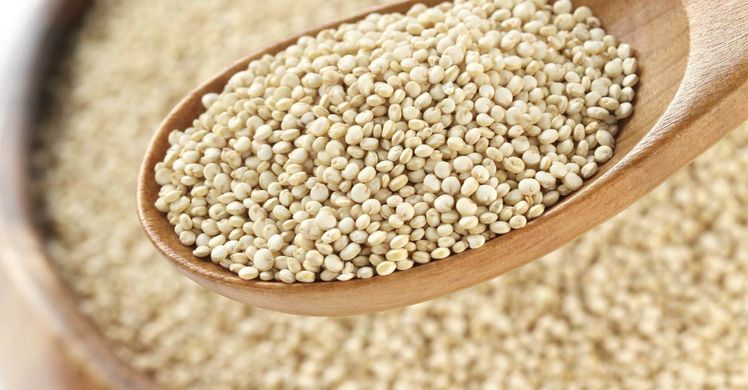 Why Amaranth Is The New Supergrain

A few years ago, quinoa broke onto the scene as the go-to gluten free grain. Since it was higher in protein, magnesium, and fiber, and lower in carbs than brown rice it became the new “it” health food grain to enjoy. Lately though, another grain has arose that looks to overtake quinoa in the health food industry, and that’s amaranth. However, amaranth isn’t actually a grain at all, it’s a seed. Amaranth is a great fiber and protein source, just like quinoa, while also providing complete essential amino acids which are proven essential to one’s health. The major bonus however, is that they cook quickly. This makes them a perfect grain addition to soups, salads, and even cooked as a breakfast porridge. It’s capable of being popped or toasted as well for a crisp addition to your meals as well. However you choose to enjoy it, this grain-like seed is being considered “the best new superfood”. So keep yourself health-food trendy, and get cooking some amaranth into your week!