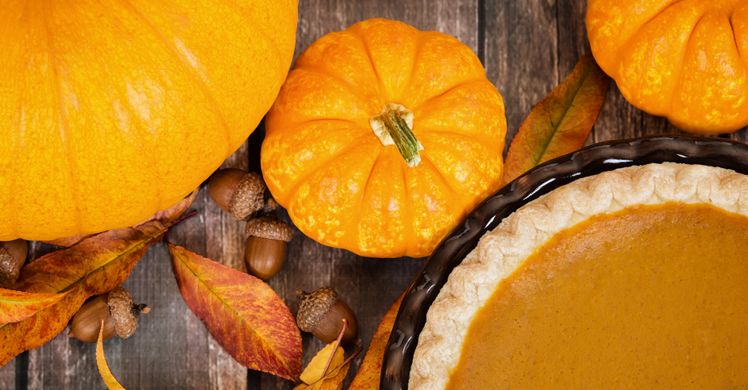 There is nothing quite like homemade pumpkin pie, no matter the holiday. But sometimes you just don’t have the time to bake one from scratch – we get it! Luckily, most grocery stores stock them around the holidays and it’s easy enough to grab a couple before the family feast. While these pies may still be tasty enough, upgrading them gives them that wow-factor that homemade desserts have simply because they were made from scratch. Use this genius pumpkin pie hack the next time you’re serving guests sub-par store-bought pie. You seriously won’t regret it! 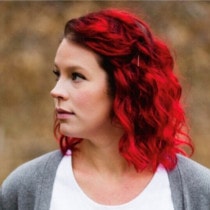 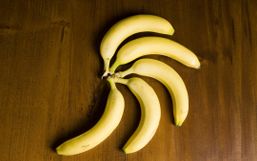 The Best Way To Keep Bananas From Turning Brown
If you’re like most working families, there isn’t opportunity to go grocery shopping several times in the week to keep... 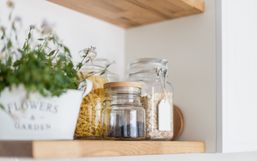 Genius Ways to Organize Your Pantry Using Dollar Store Items
Big or small, kitchen pantries are a serious game-changer when it comes to storage space. 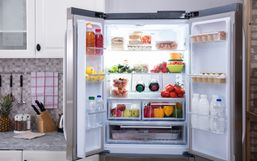 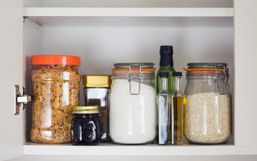 Genius Ways To Organize Your Cupboards Using Dollar Store Items
Cupboards play an important role in the kitchen! They store our dishes, dry food, bakeware, and so much more! 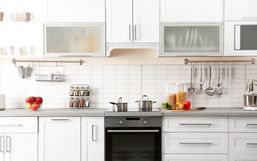 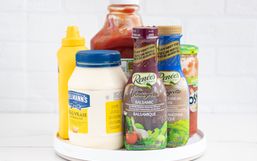 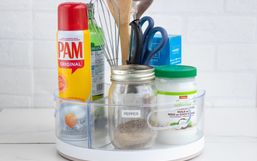 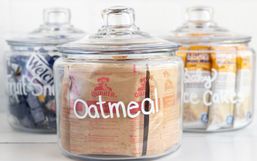 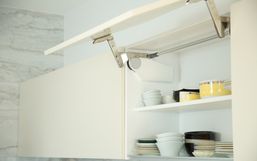 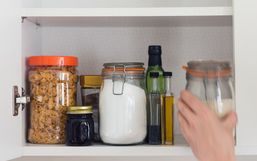 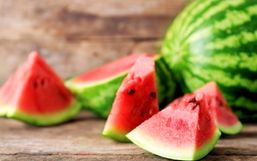 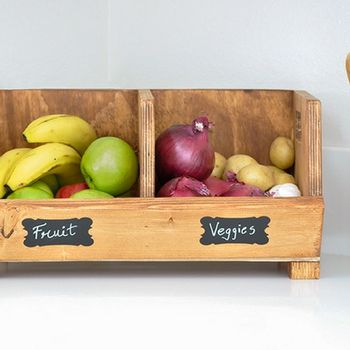