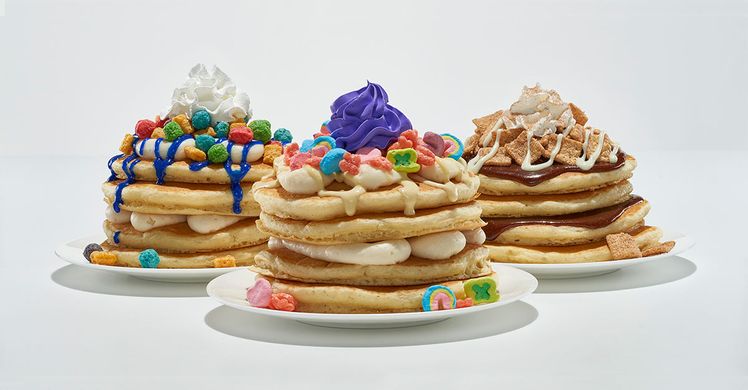 IHOP is serving up a nostalgic breakfast with its latest partnership with iconic cereal brands to bring you Cereal Pancakes and Shakes. For a limited time and at participating locations you can indulge in Cinnamon Toast Crunch, Cap’n Crunch’s Crunch Berries, and Fruity Lucky Charms-flavored pancakes as well as a new Crunch Berries Milkshake and a Cinnamon Toast Crunch milkshake. These new eye-catching offerings will surely be loved by both adults and children alike! Be sure to try them now because the new offerings are only available now through April 12, 2020!

“Shortly after our test kitchen chefs first began playing with the idea of Cereal Pancakes, we served them to our guests in focus groups and one of the main things they told us was that it made them feel nostalgic for those Saturday mornings watching cartoons and eating cereal when they were kids,” said Brad Haley, Chief Marketing Officer at IHOP. “So, while some may see our new Cereal Pancakes menu as the antidote to the ‘adulting’ phenomenon that many grown-ups complain of today, we see them simply as the delicious combination of two of America’s favorite breakfast foods that we didn’t know we needed. What’s also cool is that they are just as fun to look at as they are to eat … or drink in the case of our new Cereal Milkshakes.”

Let’s take a closer look at the new lineup:

These pancakes feature buttermilk pancakes that are topped with cereal milk mousse, a blue vanilla sparkle sauce, pieces of Cap’n Crunch’s Crunch Berries cereal and is finished with a dollop of whipped topping.

This kids combo features 1 buttermilk pancake with blue vanilla sparkle sauce, pieces of berry cereal, and whipped topping. The pancake is served alongside 1 scrambled egg, 1 bacon strip, and 1 pork sausage link. Additionally, for a limited and at participating locations, kids 12 and under can receive a free entrée from the kid’s menu with each purchase of an adult entrée. Just be sure to visit IHOP between 4 PM and 10 PM to score this deal. 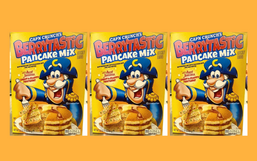 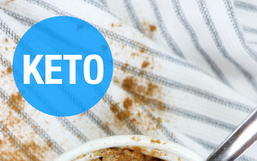 Quick Keto Breakfast Porridge
So you're on a low-carb diet, and the first thing you're struggling with is breakfast.

The Best Recipes To Try In A Ninja Foodi
Kitchen gadgets are getting more and more impressive every year. The Instant Pot has been the most sought after kitchen appliance...

The Best Weight Watchers Recipes To Help You Stick To Your Goals
Weight Watchers has reinvented itself over the years and because of that, it is becoming more popular now than ever. 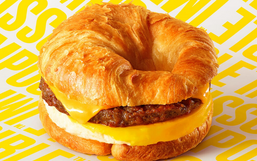 Burger King Tests New Impossible Croissan'wich With Sausage Made From Plants
Move over Beyond Meat, there's another plant-based meat subsitute company in town that is here to steal the spotlight! 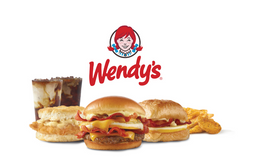 Wendy's Set To Launch Breakfast Menu Nationwide
Are you tired of settling for a sub-par breakfast or skipping that meal entirely? 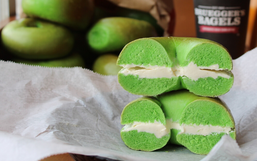 You Can Score Green Bagels At Bruegger's For St. Patrick's Day
Alright friends, mark your calendars because Bruegger's Bagels is carrying on the festive tradition for yet another year! 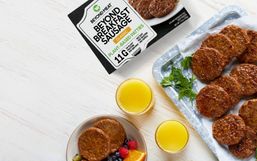 Beyond Meat Unveils Plant-Based Breakfast Sausage Coming To Retailers Near You
Good news plant-based and flexitarian friends, Beyond Meat is launching more plant-based products that you can make at home! 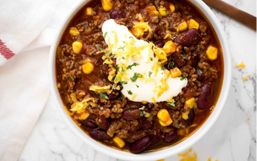 The Best Ground Beef Recipes You Need To Try
Ground beef is an inexpensive ingredient. It cooks quickly and it can be incorporated into many different recipes. 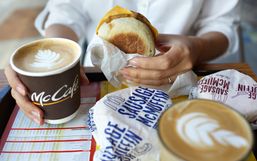 You Can Make A McDonald's Sausage & Egg McMuffin At Home With This Recipe
Good news McDonald's fans, if you're craving your favorite McDonald's breakfast but don't want to leave your house then you're in... 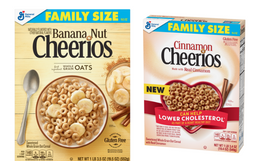 New Cinnamon Cheerios Are Here and The Fan-Favorite Banana Nut Flavor Returns
Cereal is one of the easiest breakfast options out there. It's quick to make and eat and if you have the right accessories you can...
Advertisement 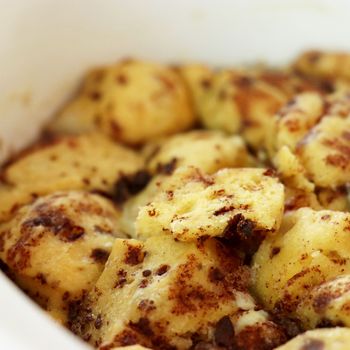 Food Trends
Pancake Cereal Is Going Viral: Here’s How You Can Make It

Food
Best Breakfasts To Eat On A Keto Low-Carb Diet

Food Trends
Pancake Cereal Is Going Viral: Here’s How You Can Make It