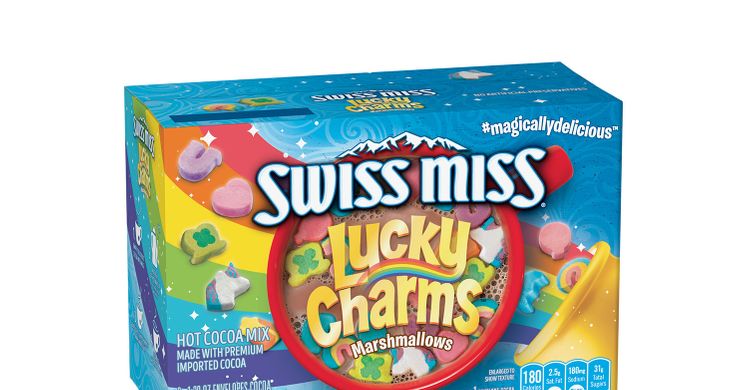 Brace yourselves, you’re about to have a new favorite cup of cocoa! Swiss Miss confirmed to PEOPLE.com that Lucky Charms hot chocolate is real and it’s coming soon! This magically delicious drink is coming to retailers nationwide starting this June. Each box will come with 12 packets with 6 packets being non-fat hot cocoa mix and the other 6 featuring the iconic Lucky Charms marshmallows. Additionally, each box will have a suggested retail price of $2.99.

This may be the first official hot cocoa and Lucky Charms partnership, however, the concept of combining the 2 together has been done before! Chrissy Teigen shared this combo with her Twitter fans back in December of 2019 and it went viral! She Tweeted, “It’s so good. Never using real marshmallows again”. 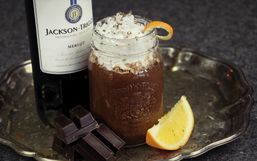 Red Wine Hot Chocolate
I don't know about you, but finding more ways to enjoy red wine is something that makes my ears perk up, and my eyes go wide.